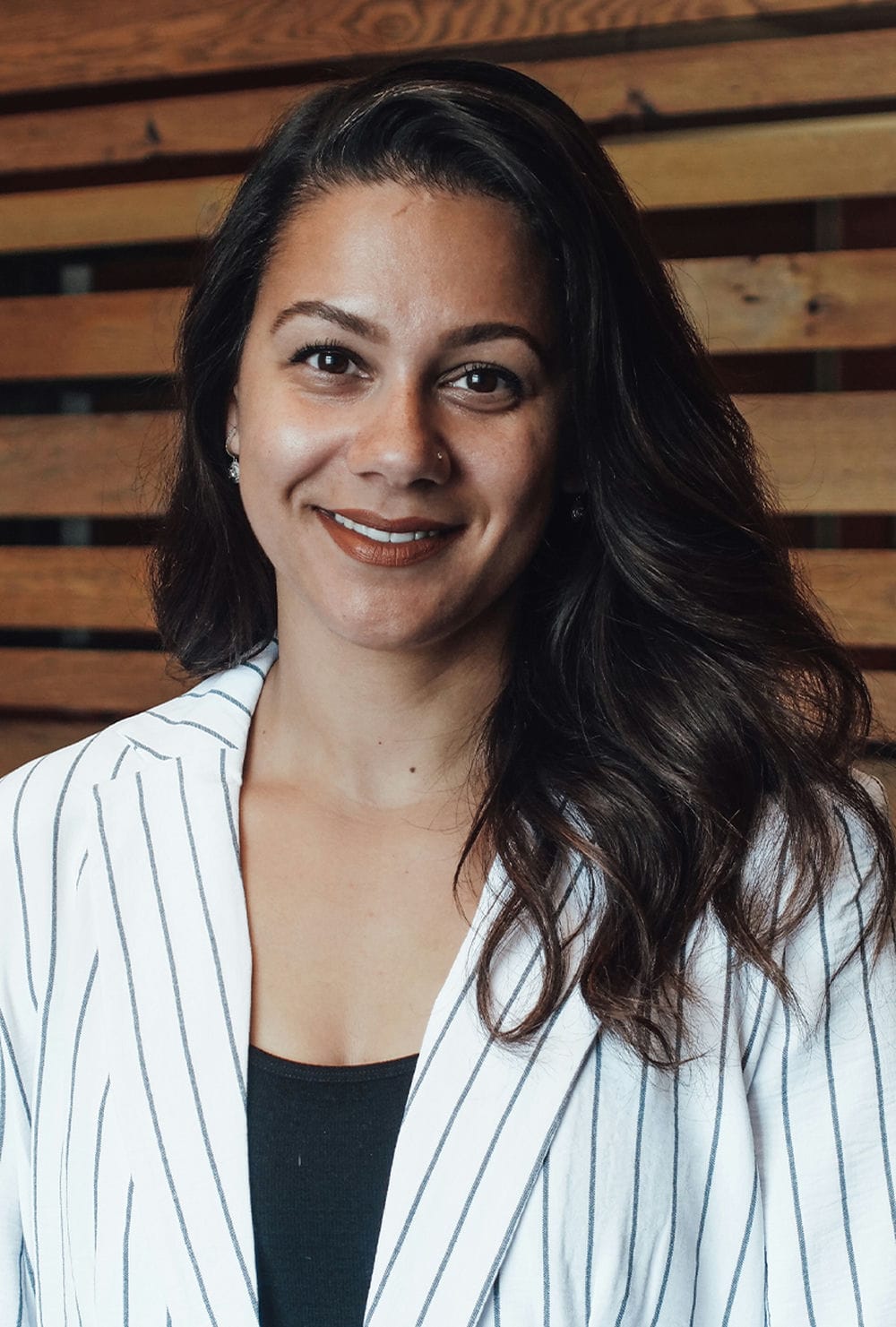 Jasmin Beauchamp currently serves as the Operations Specialist. Jasmin began her career at HFA in 2019 as a Mechanical Designer, but within a year, she was approached to fill a vital role that needed an operations-minded individual who could improve workflow inefficiencies studio-wide. This includes supporting the administrative teams within the company with the tools they need to successfully work in tandem and providing the studio with the support needed to streamline the way in which they work. Thereafter, Jasmin became the head of the newly formed Operations team, thanks in large part to her background in operations management. Her role involves closely collaborating with both the CEO, COO, and leadership teams within the studio to outline and implement strategies and processes that align with HFA’s goals as a company— efficient and directional operations— all while ensuring a commitment to Project Delivery Excellence. In 2021, Jasmin was able to expand the Operations team and continues to look for ways to improve individual team processes and company-wide initiatives. Jasmin is a proud U.S. Navy veteran and active member of her local ASHRAE chapter.