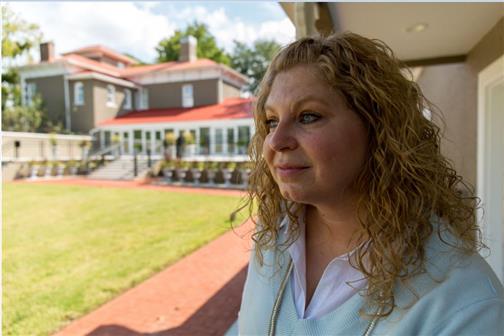 Lori Filbeck, a project architect with 13 years of experience under her belt, says HFA is very new-fashioned when it comes to gender equality in the workplace.

“I grew up drawing and creating miniature worlds between the walls of my bedroom… so it was pretty awesome when I found out there was a job where I could do that every day, only in digital form”.

Lori began working with HFA in 2005 and says while it has its ups and downs, being a female architect still allows her a certain happiness. “You have to earn your way, but there is beauty in being a woman in this field. We are hardwired for multi-tasking and relationship-building which gives us an edge, especially since we work so closely with multiple disciplines.”

A 2005 University of Arkansas graduate, almost 50% of her class was made up of women in the same field. However, less than 50% of all architectural jobs today are actually filled by women. Lori says, “It’s overall still a gentleman’s profession, but it’s definitely transitioning.”

“HFA doesn’t treat me like a female architect, they just see me as an Architect.” 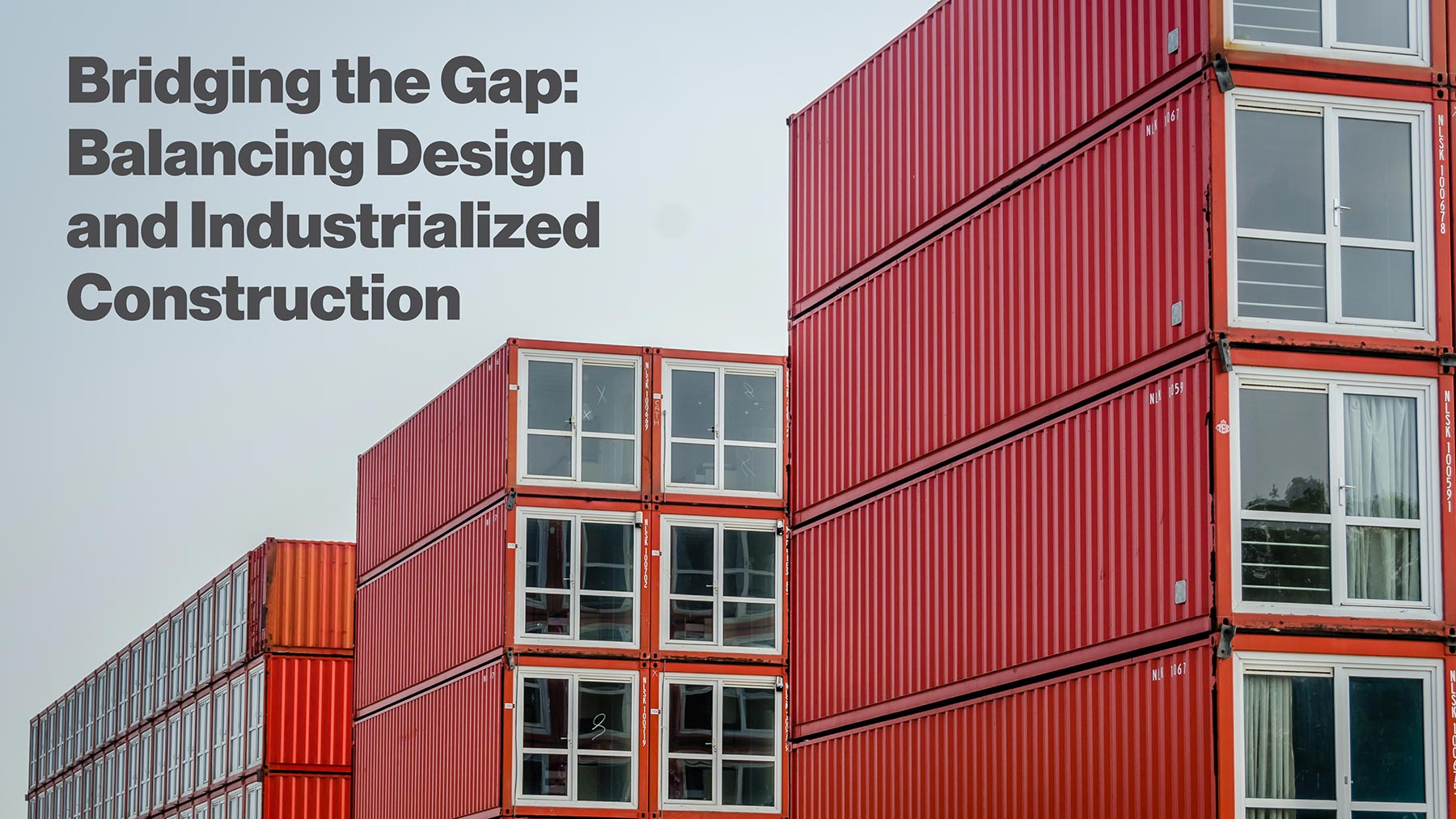 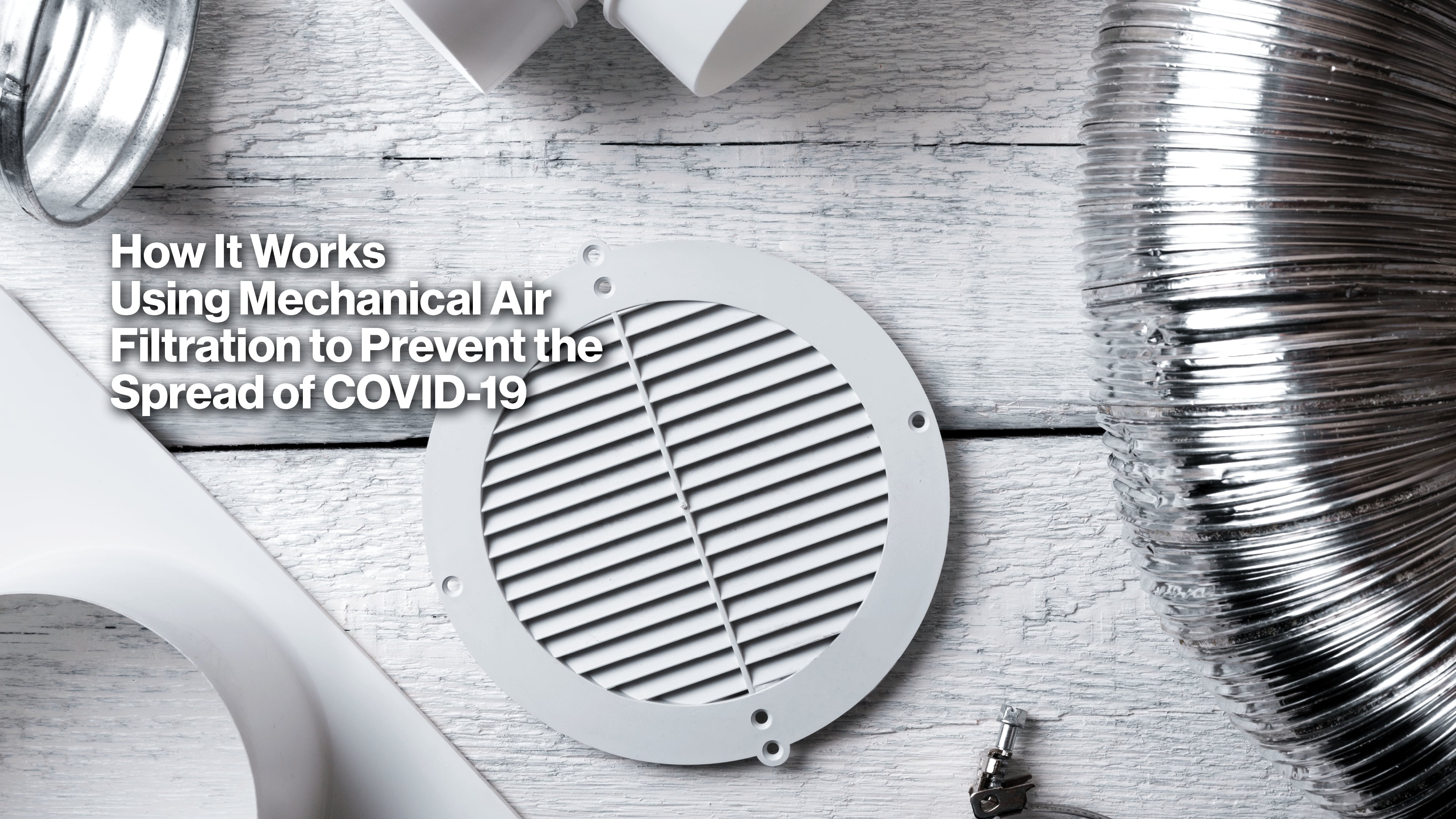 How It Works: Using Mechanical Air Filtration to Prevent the Spread Of COVID-19