“I’m very excited to welcome Ed to the Franklin studio,” said Vice President of Design, Lou Allevato, AIA, NCARB. “Having worked with Ed for several years on multiple retail, commercial, and hospitality projects, I have a lot of respect for him and all of his professional accomplishments.”

Allevato continues, “Ed's reputation in the commercial real estate and construction industry is substantial. He not only brings a greater focus on building client relationships in existing and emerging markets, but he builds lasting relationships with all who come in contact with him.”

Damphousse is excited to bring his broad knowledge to HFA, having worked in the architecture, construction, and AEC information publishing sectors in recent years.

“Selecting a firm is about selecting its people,” Damphousse said. “HFA has assembled a group of talented, hardworking designers who you want to do business with. HFA's projects ultimately run smoother, and it's exciting to be joining an organization that is considered a market leader."

Damphousse says he’s excited to watch HFA continue to grow within the New England market, as well as expand into new sectors in the future.

“My goal is to always build long-term relationships and repeat clients for HFA. Over the years, I’ve established many friendships and a broad network of industry contacts that I hope to leverage into new business for HFA in the future.”

Damphousse has built his career in various sales, marketing, and business development roles within the Boston-area architecture, engineering, and construction sector. Most recently, he was the Director of Business Development at Stateside Construction Group in Andover, MA. 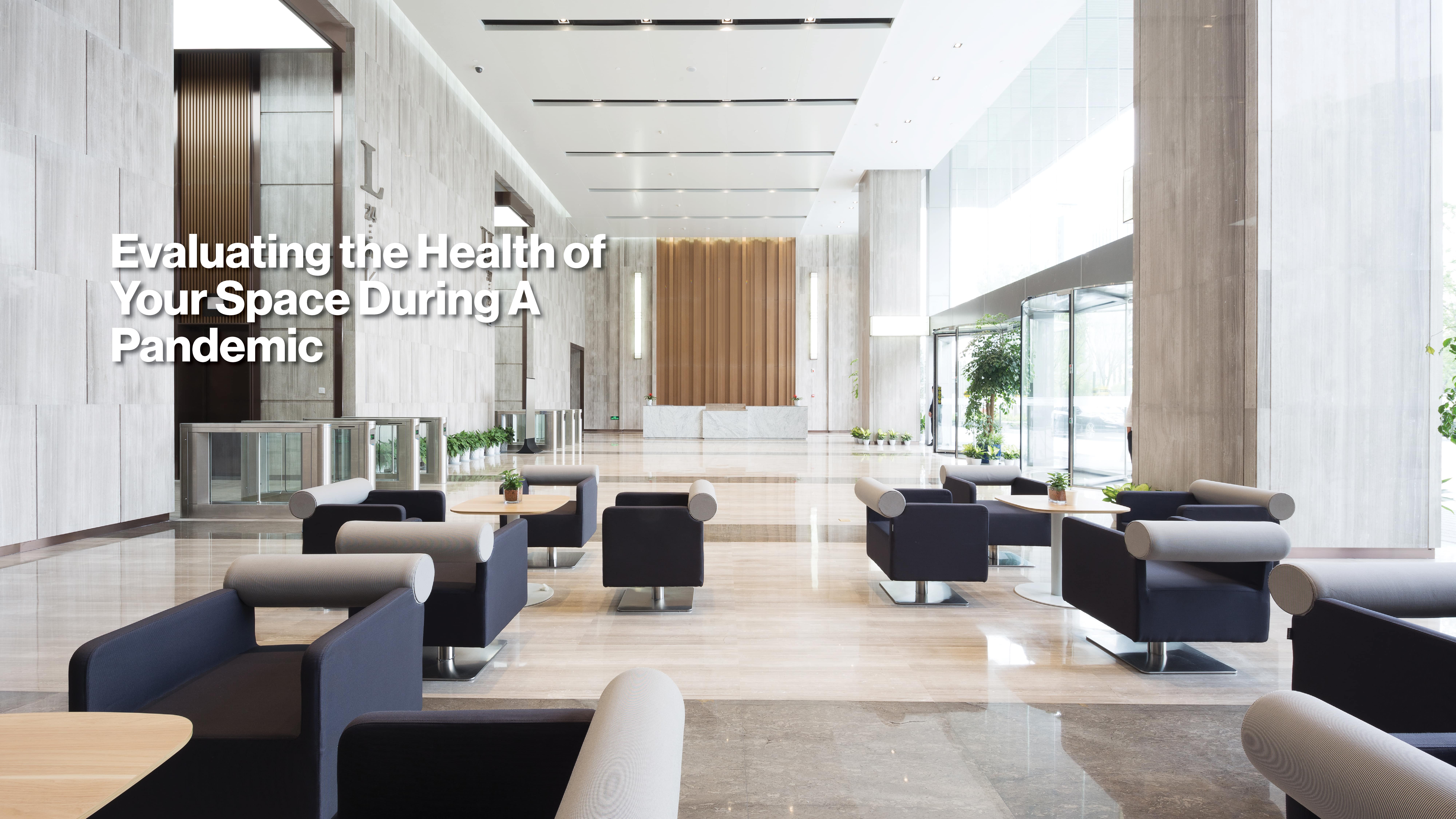 Evaluating the Health of Your Space During a Pandemic 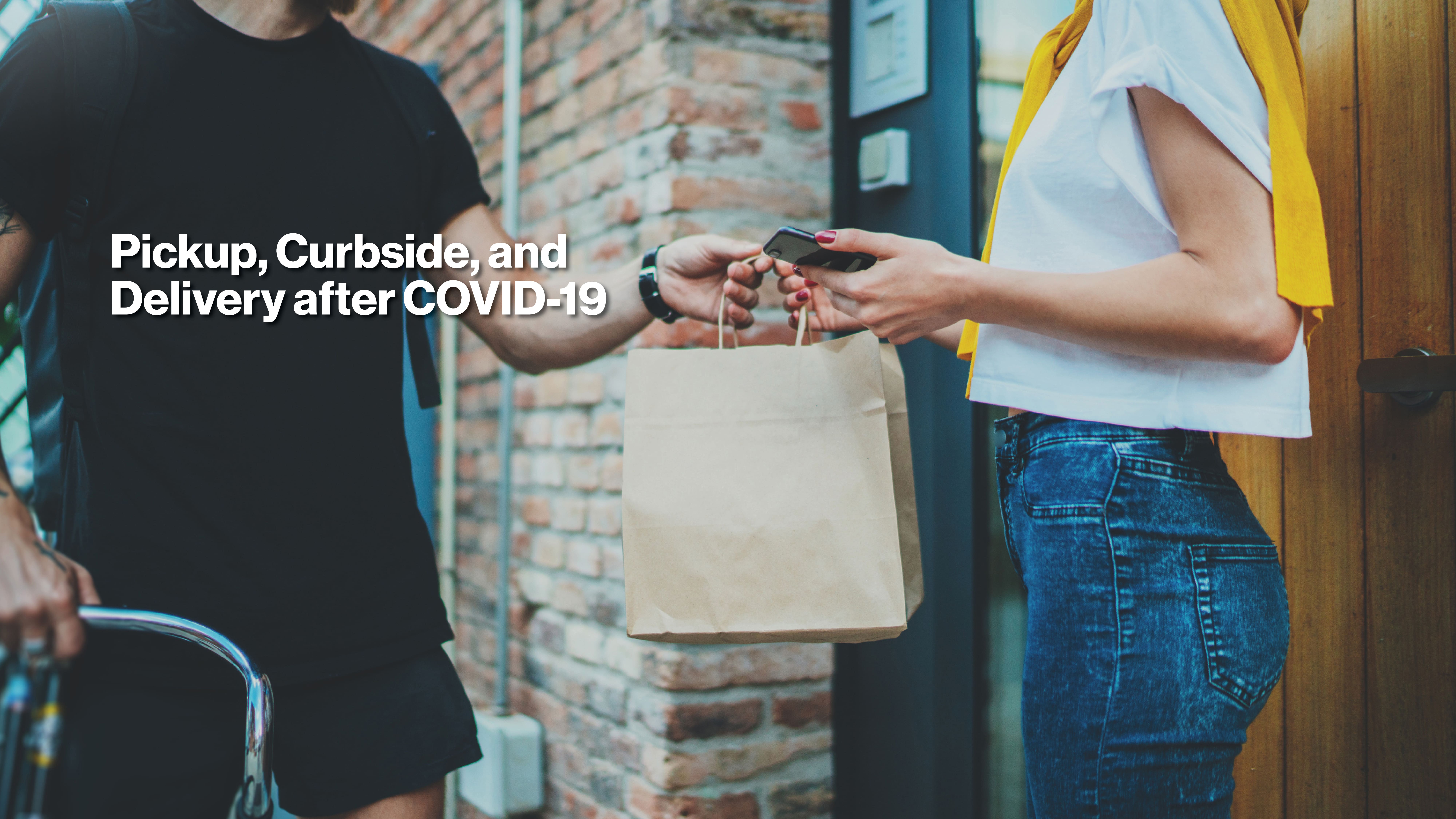 Pickup, Curbside, and Delivery after COVID-19