Tacos 4 Life and HFA: How Client Relationships Impact How We Work 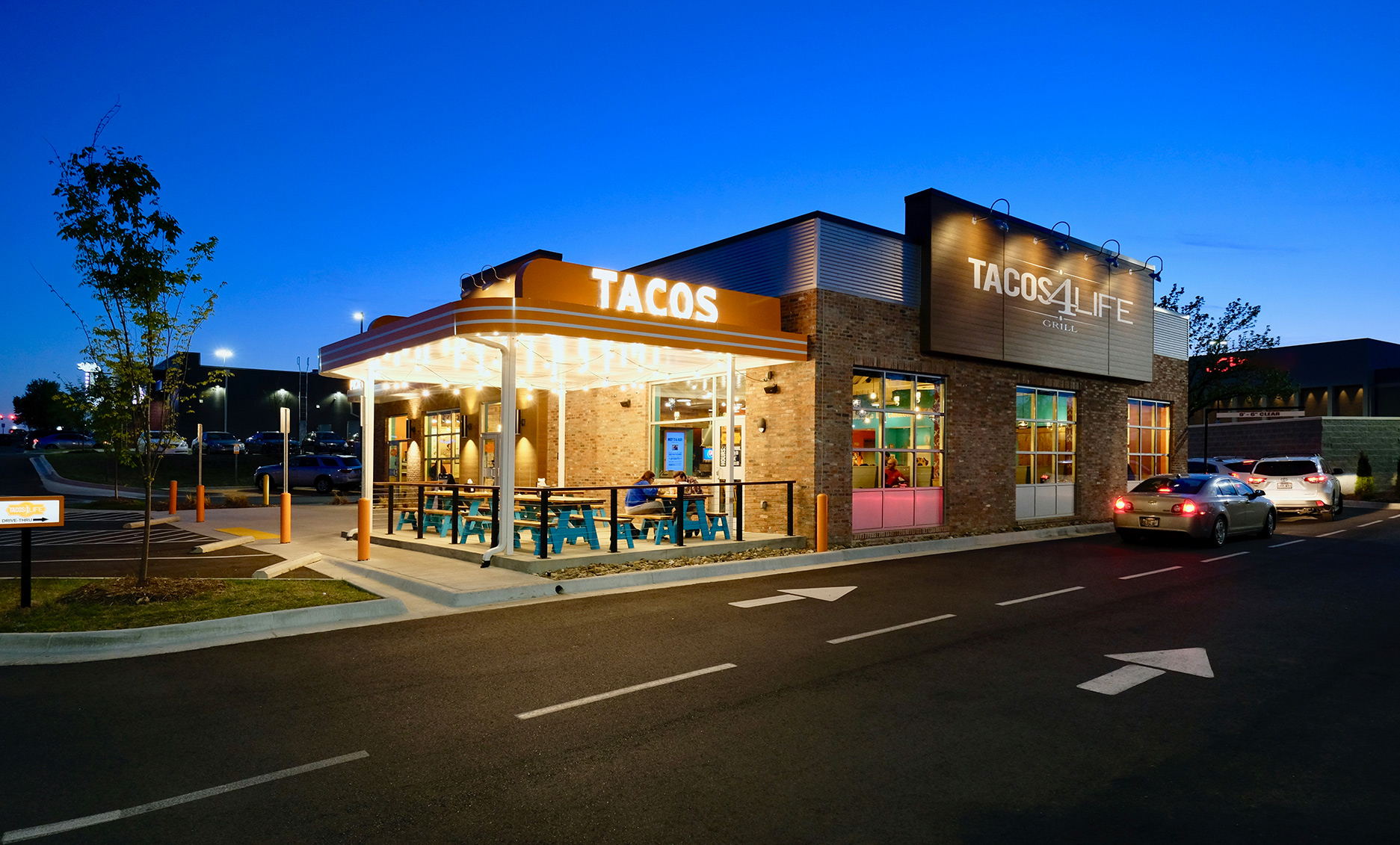 Austin Samuelson and his wife, Ashton, started Tacos 4 Life a little more than five years ago, hoping to bring awareness to a startling reality: 6,200 children die from starvation or malnutrition every single day across the world. To combat this problem, the team at Tacos 4 Life aims to give back, Meal 4 Meal. But how do they do that exactly? With the purchase of every taco, quesadilla, salad or rice bowl sold, Tacos 4 Life donates $0.24 to Feed My Starving Children, a program dedicated to feeding malnourished children in more than 60 countries worldwide.

Building truly authentic client relationships begin with getting to know the client—the things that matter to them, their missions and goals—and how the client and design/construction teams can come together to accomplish those goals as a cohesive, successful team. Cultivating a close relationship like this with the team at Tacos 4 Life wasn’t a problem for HFA Team Lead, Kelly King.

“When Tacos 4 Life came to us looking to grow and expand, we were excited to get to know them. They were new and upcoming, and they had a unique mission," said Kelly.

Tacos 4 Life’s mission of feeding the world’s hungry children became something that the team at HFA took to heart. Last November, HFA employees, and their family and friends took part in a community awareness event with the Tacos 4 Life team, packing more than 60,000 meals for the Feed My Starving Children program.

Austin explains, "Even in the initial conversations with HFA, there was some authenticity in the belief they [HFA] had in our mission when we were first talking about this project."

The work with Tacos 4 Life had a lasting impact on both Austin and the team at HFA, affecting everyone involved long after the project was completed. Being attentive to Austin’s needs and knowing the impact he hopes to make on the world and the local community, the team at HFA, led by Kelly, was able to find efficiencies in both design and construction costs. Ultimately, crafting a reliable and cost-effective growth platform for Tacos 4 Life, setting them up for future success.

“While working through the design process, we tried to look for efficiencies, not just for construction, but for cost, making sure that they had a building that they were happy with and that could sustain them for a very long time,” said Kelly.

Here at HFA, we genuinely believe that it's one thing to say you build quality client relationships, but it’s a whole other thing to show it. Partnering together with the Tacos 4 Life team, we did just that. By coming up with an innovative, cost-effective restaurant design, it will not only help the Tacos 4 Life team build more stores faster, but more importantly, this success translates into feeding more hungry kids around the world. A win-win for everyone involved! 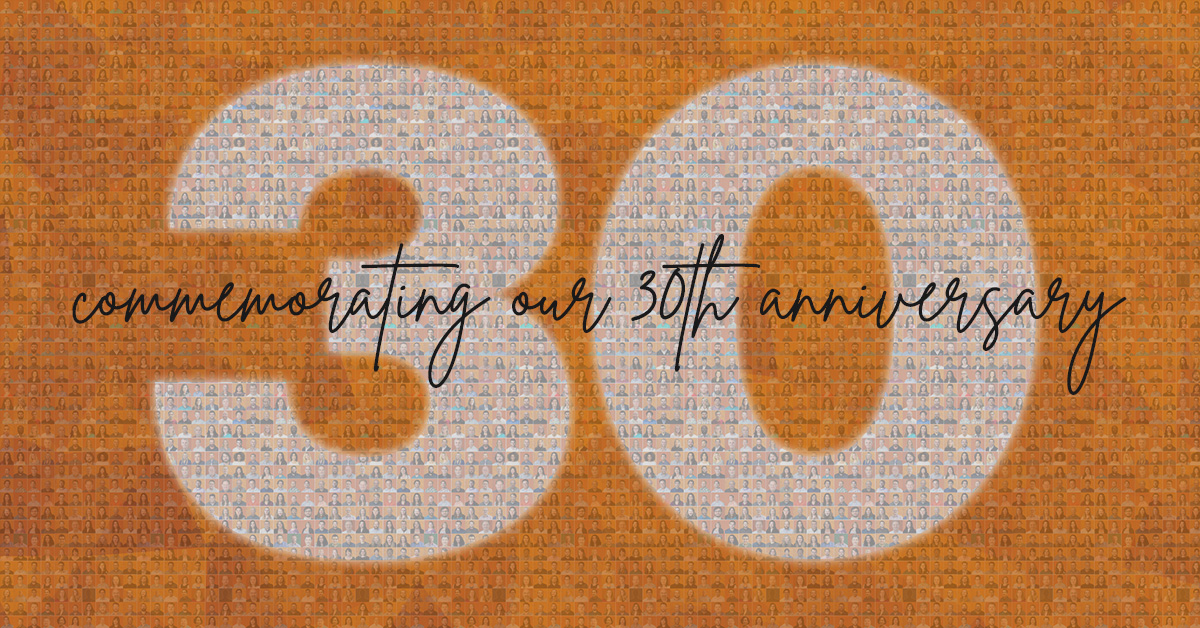 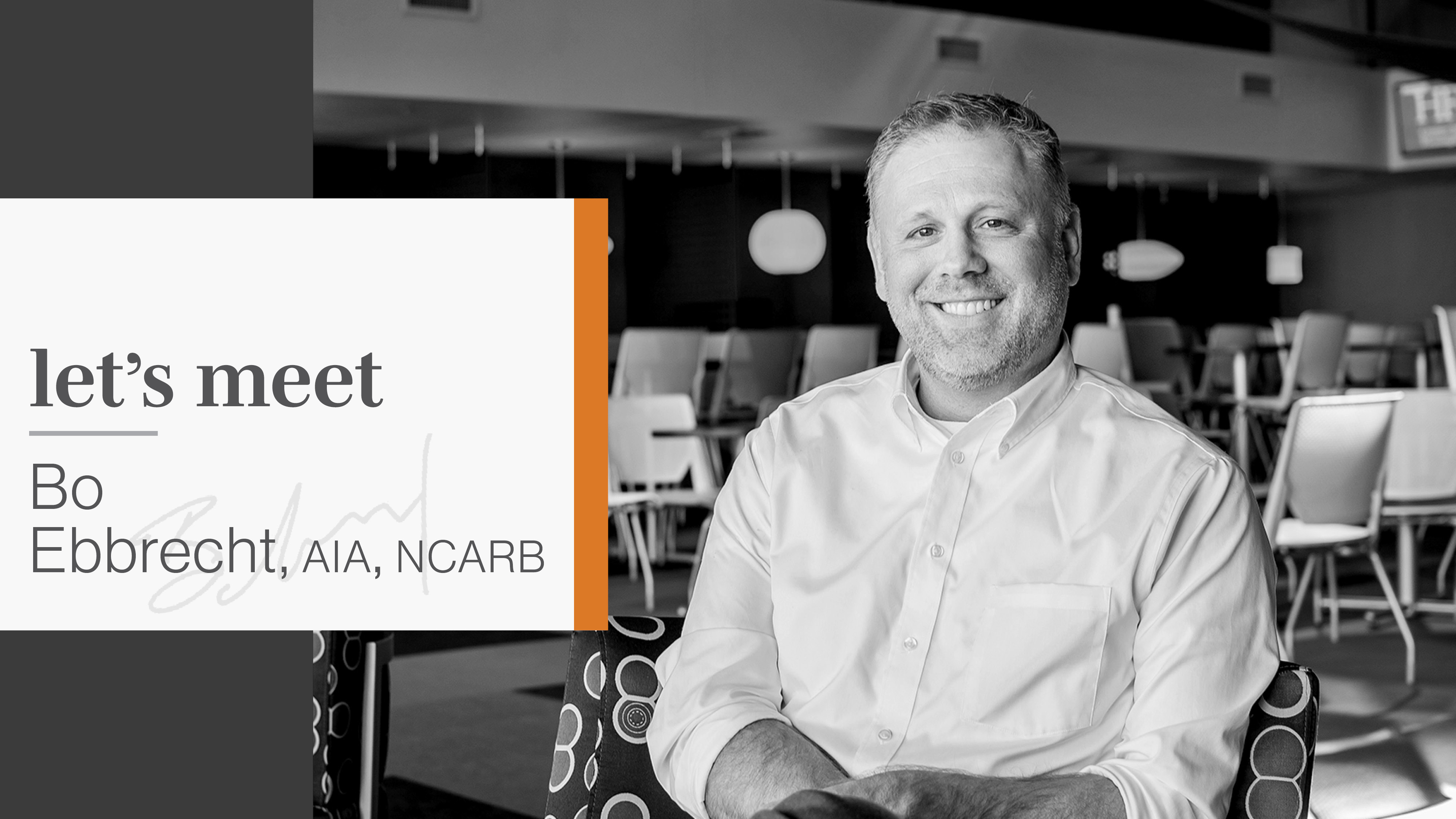