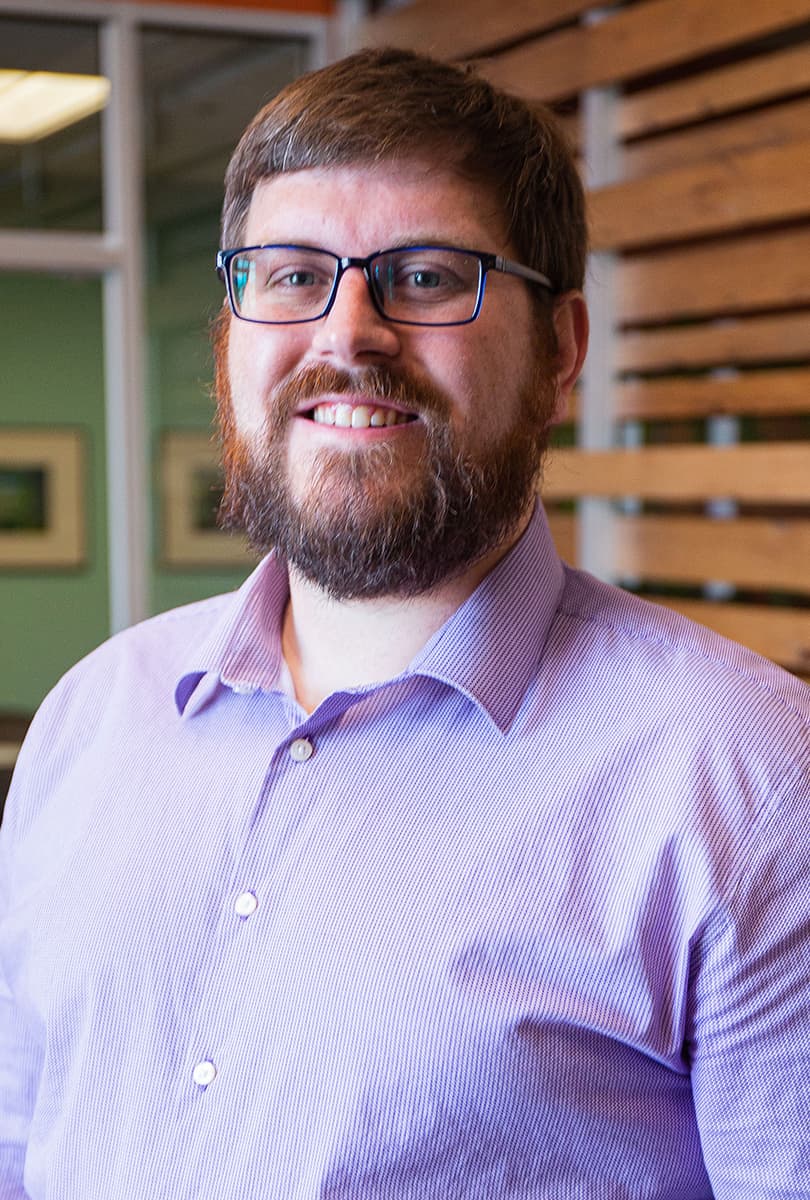 John started at HFA in 2007, and he has 15 years of experience in IT/Enterprise support and 20 years of experience building and maintaining desktops and laptops. He has supported operating systems from Windows XP through Windows 10 and server operating systems from Windows Server 2003 through Windows Server 2019. John was heavily involved in designing and implementing HFA’s data center and he developed HFA's XenDesktop system from concept through construction. John has experience in virtualization design and server and network infrastructure design, as well as the implementation, management, and support of those systems. He also has experience in PC hardware and software implementation, management, and support. As the Director of IT/Systems at HFA, John enjoys mentoring others and sharing the knowledge and skills he has learned throughout his career.